ESS Laboratories has been an industry leader since the mid-1970s. The company has recently relocated its facilities in Southern California and is proud to announce the introduction of its enhanced ESS-Heil Air-Motion Transformer. The original air-motion transformer was created by the noted German physicist, Oskar Heil, and his patent was assigned to ESS for production in the United States. ESS is the only officially licensed manufacturer of AMT Air Motion Transformer technology.

The ESS Heil Air Motion Transformer ( AMT ) is the revolutionary midrange-tweeter that, since 1973, has distinguished ESS loudspeakers from all other speakers in the world. Its principle is simple, yet it provides results superior to any other sonic transducer available today.

The ESS Heil AMT uses a revolutionary, and unique, technology that remains unsurpassed and is state-of-the art. The key to the system is the design of its patented, double-sided diaphragm and its magnetic components that concentrates the sound unknown in conventional tranducers. The sound signal moves five times faster than the air-motion of a conventional cone driver.

The sound is superior to any other sonic transducer available on the market with superb dynamic range, producing sound as clear as light, with quality the near equivalent of actually being in the concert hall. While compact, the ESS HEIL Air Motion Transformer has the equivalent sound capacity of a conventional eight inch cone driver. The Air Motion Transformer’s dispersal system provides a level of clarity unparalleled by conventional technology.

The ESS Heil AMT has set the industry standard, and continues to do so. ESS as made significant technological improvements. The system delivers “SOUND AS CLEAR AS LIGHT.” 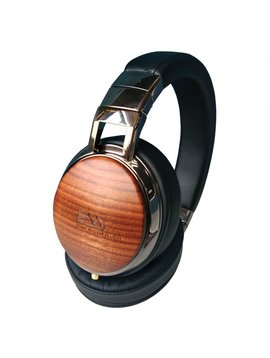 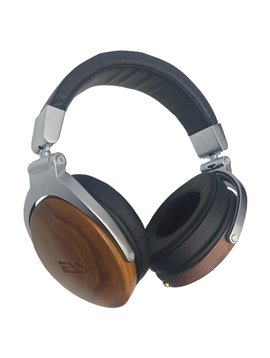