The company was originally established in 1910 as part of Nippon Chikuonki Shokai ( Japan Recorders Corporation ), a manufacturer of single-sided disc records and gramophones. The company was initially named Nippon Denki Onkyō Kabushikigaisha (日本電氣音響株式會社, Japan Electric Sound Company), which was shortened to Denon. The company is actively involved with sound systems and electric appliance production. Later the company merged with other related companies and as a result of this the company name became Denon.

There followed a number of mergers and tie-ins over the next few decades as firstly the company merged with Japan-US Recorders Manufacturing in 1912, and then in 1928 the brand "Columbia" was introduced when the company became Japan Columbia Recorders. A further change of name occurred in 1946 when the company renamed itself Nippon Columbia.

The Denon brand was first established in 1947 when Nippon Columbia merged with Japan Denki Onkyo. D&M Holdings Inc. was created in May 2002 when Denon Ltd and Marantz Japan Inc. merged. On March 1, 2017, Sound United LLC completed the acquisition of D+M Holdings.

Today, the company specializes in professional and consumer home cinema and audio equipment including A/V receivers, Blu-ray players, tuners, headphones, and wireless music systems. Denon is also known for high-end AV receivers and moving coil phonograph cartridges. Two M-series models, the Denon M31 and M30, were the most successful radio hi-fi's in the mid-2000's. Since being released to the micro hi-fi DAB market, they have received several awards in Europe.

Timeline of products and innovations 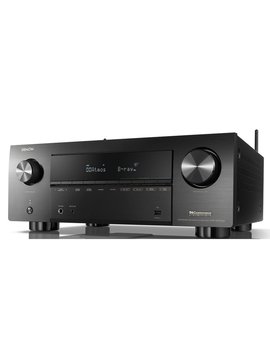 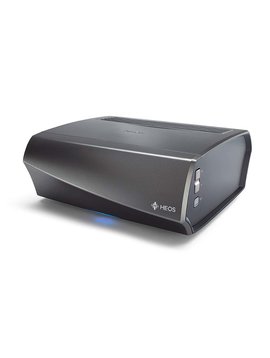 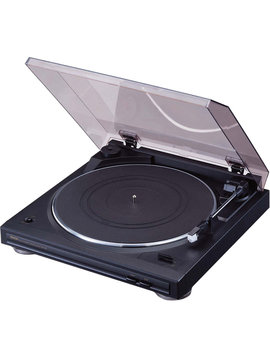 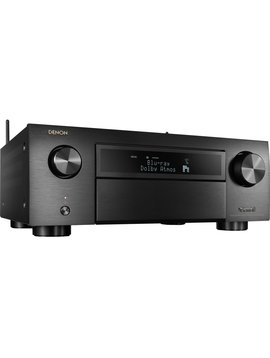 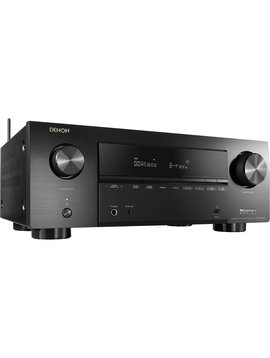 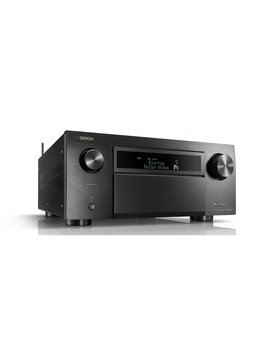 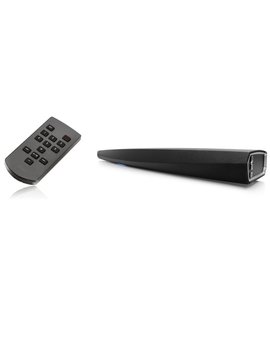 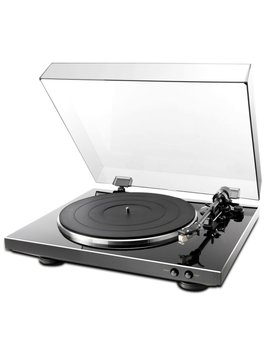 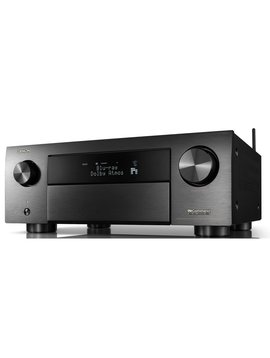