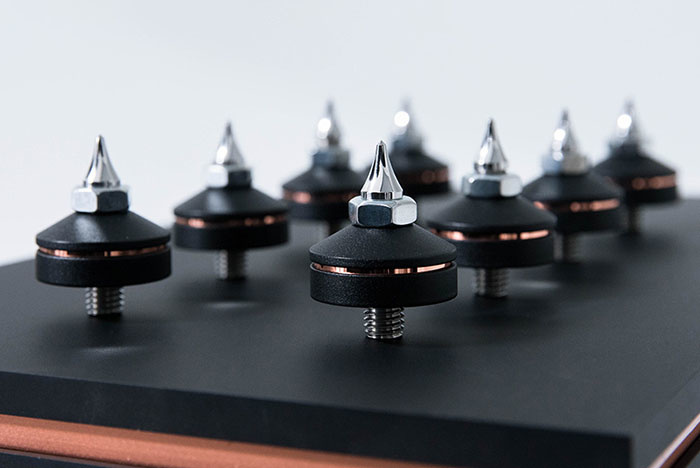 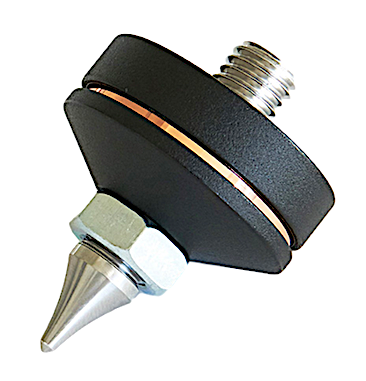 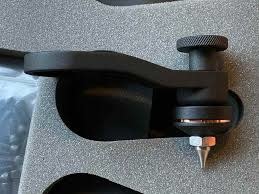 Based on the scientific design principles of Constrained Layer Damping, unwanted mechanical energy is dissipated away from the enclosure. Free Shipping to the continental US only !

SPOD – Utilizing the same design principles as the renowned QPod for front end equipment and the MPod for heavier speaker and amplifier loads, the SPod is the ideal floor coupling mechanism for S-Series, Q-Series and V-Series Speakers. Based on the scientific design principles of Constrained Layer Damping, unwanted mechanical energy is dissipated away from the enclosure.

Demonstrable results include increased dynamics, enhanced focus, greater resolution, and a closer representation of the original musical performance as it was intended during the recording process.

The main structure of the SPOD is formed from multiple machined aluminum sections which when assembled form a vertical stack. A solid pure copper substrate center round is sandwiched by a top and bottom layer of aluminum that when compressed together facilitates the Constrained Layer Damping ( CLD ) function.

An adjustable spiked footer threads into the SPOD base and when locked into position provides solid coupling to the floor. The SPod is configurable for the Magico S1, S3, S5 ( Mk I and Mk II) , the Q1, Q3, Q5 as well as the V2, V3 and legendary Mini Speakers. 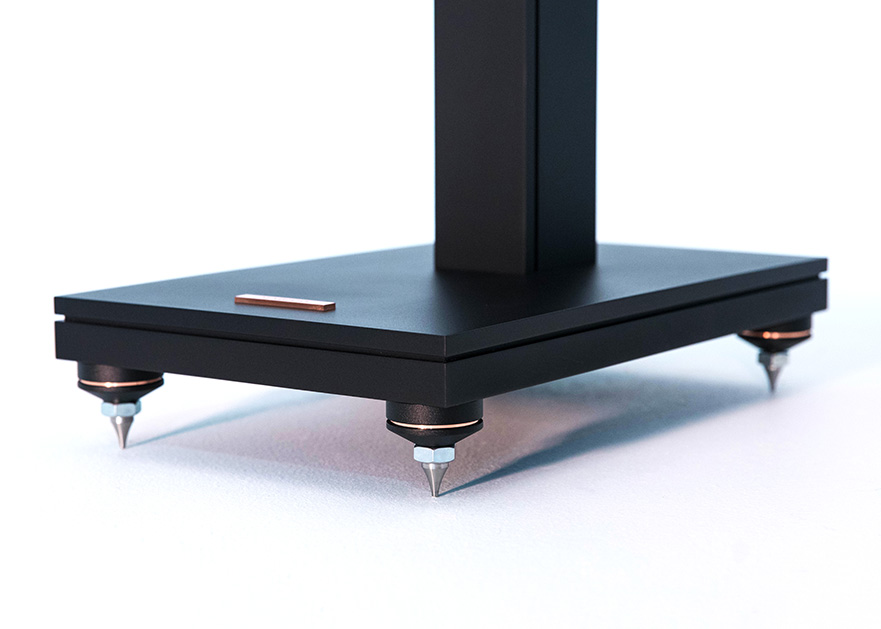 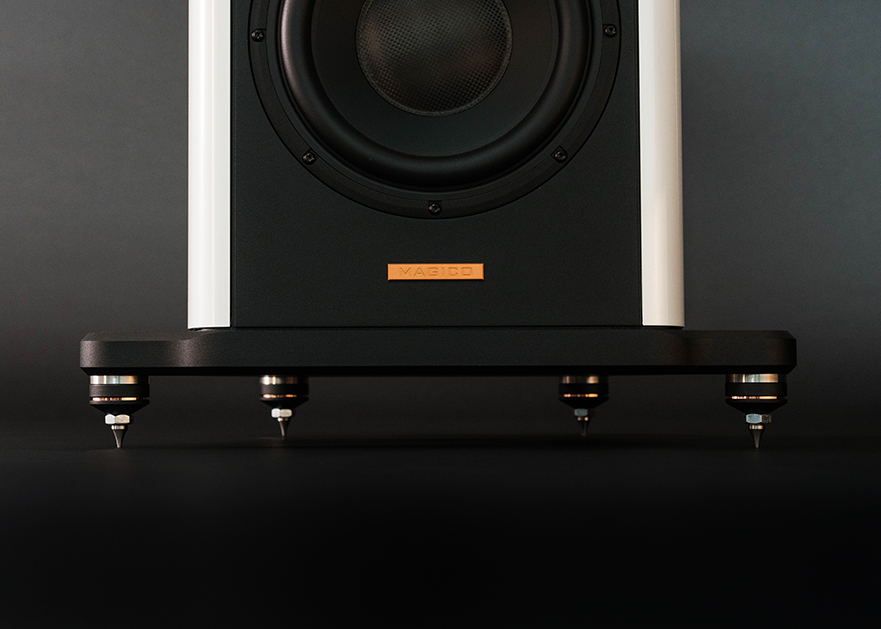 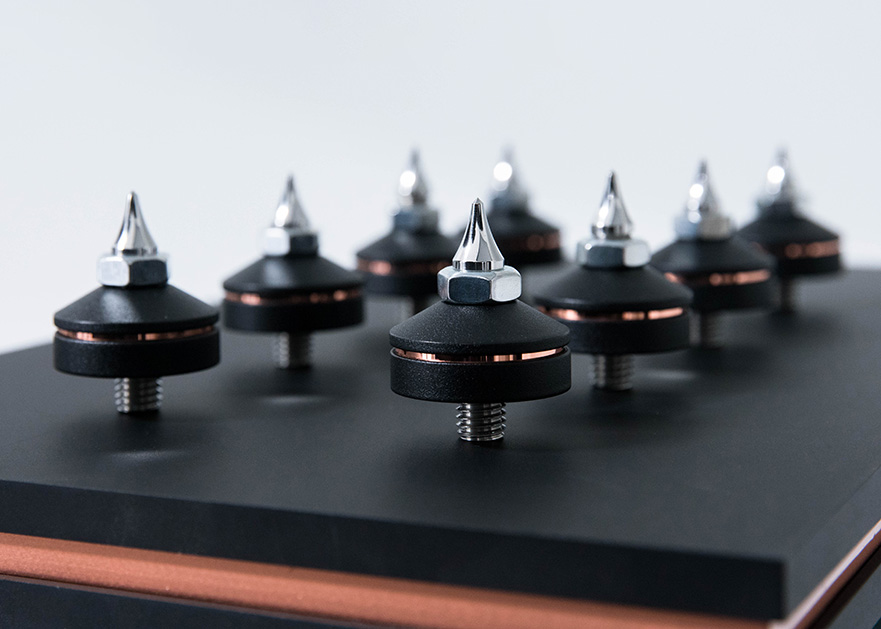 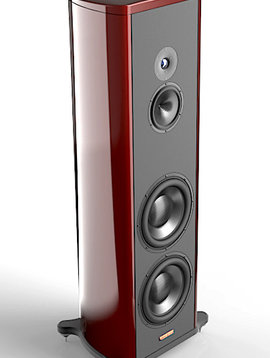 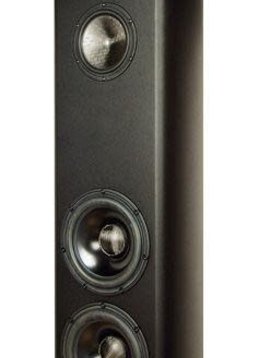 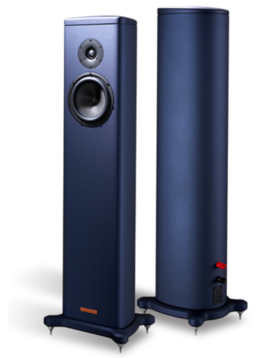