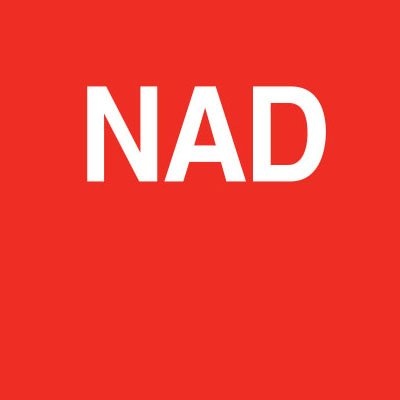 In 1972, a new kind of audio company was born. NAD took form when a large group of audio-industry importers in Europe, all music lovers, set out to develop products that cut through the industry hype. The goal of NAD  was to prove that excellent sound quality and excellent value could exist together. It was a formidable goal – some of the most reputable electronics brands of the time were unaffordable to most, while the affordable spectrum of the market was dominated by poor quality imports from global electronics giants. NAD’s founders remained undeterred and their original vision led to an inspiring story of how a group of specialty audio mavericks took on the Goliaths of the audio industry to carve out a unique place of their own.

When NAD’s gregarious Managing Director, Marty Borish, hired the company’s quiet genius of an audio engineer, Bjorn Erik Edvardsen, the NAD magic began to percolate. Soon this creative team saw a space in the market for a new category of affordable, high-quality electronics. Sure, there were high performing amplifiers, but they often came with a lot of extraneous features that bloated their cost. Edvardsen believed he could make an affordable amplifier that utilized state-of-the-art engineering by focusing solely on the essentials for good sound. Young people wanted in on this hi-fi experience too and affordability was an issue! This revolutionary concept became the ethos that would drive NAD to produce some of the most storied products of a generation.

Edvardsen began testing new ways to combine and configure transistors, wiring, and the like, to create the pair’s first amplifiers – prototypes that had yet to be identified as NAD products. These first units were a bit crude in their design and manufacture, but they sounded better than comparable amplifiers in their price range. Almost right away, these early prototypes captured the attention of audio enthusiasts, distributors, and critically, some investors, and paved the way for NAD.

Initially headquartered in London, UK, NAD’s growing team of engineers, led by Edvardsen, obsessively experimented and refined the electronic designs, seeking that eureka moment when they knew they had a winning design. This culminated in the ultimate reward for the engineers and the brand – the distinction of creating the best-selling hi-fi amplifier in history, the NAD 3020. This was a turning point for NAD; a point when both Edvardsen and the NAD brand developed a cult-like following that has remained loyal to NAD products and solutions ever since.

The success of the 3020 was followed by other successes and industry firsts. The 6100 cassette deck was the world’s first Dolby C player, which continued the brand’s performance and value mantra. The NAD 5200 became one of the world’s first early premium CD players. The M2 redefined the digital amplification category, smashing the preconceptions of many audiophiles that digital amplification couldn’t deliver high performance sound. These products were all underpinned by remarkable technologies developed by NAD’s labs, sometimes in collaboration with outside technology partners. Modular Design Construction, HybridDigital, DirectDigital, Enhanced Ambience Recover System (EARS), SoftClipping, among numerous other technologies, that through five decades, represented NAD’s research and development prowess.

Today, our development team is Canadian based. The team is led by one of Edvardsen’s closest associates and protégés carrying forward the legacy that Borish and Edvardsen began. Although Borish and Edvardsen have since passed away, a conversation with any one of our dedicated team members will tell you that like them, we are driven by nothing more than a belief – a passionate belief that true-to-source sound should be accessible to everyone. The meticulous and persistent approach with which we pursue our goal means that NAD owners can take comfort in the knowledge that every product we build sounds significantly better than any before it. In fact, we won’t release a product that achieves anything less.

Many of NAD’s new technology innovations are first introduced in this flagship series. World-class fit and finish reflect the advanced design and features enclosed within. Often sounding better than the boutique brands that can cost much more than NAD, our advanced technology is often emulated by these same brands just a few years later. NAD’s Masters Series was created to prove that high fidelity audio, high technology, and high design shouldn’t cost a fortune.

Two new and advanced amplifier technologies have been featured in the Masters Series. One, DirectDigital™ is the world’s first closed loop digital amplification – essentially a computer controlled DAC that amplifies – that can compare its output to the input and make corrections every 10 nanoseconds. This not only reduces domain conversions in the signal path, it results in an incredibly pure and vivid sound quality. The other technology, HybridDigital™, masterfully blends the best of both analogue and digital technology to create a platform that outperforms traditional analogue components – even when the source is analogue.

Designed in collaboration with the award-winning industrial designer, David Farrage of DF-ID in New York, the Masters Series is the first high-fidelity product to feature a fully programmable front panel. All functional switches and readouts are software defined and can be updated and revised when new features and technology are added. These additions can be made in software and in hardware with NAD’s exclusive ‘future-proof’ Modular Design Construction chassis that allows for easy and affordable upgrades. 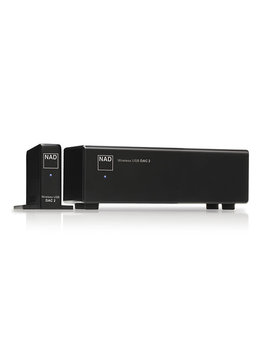 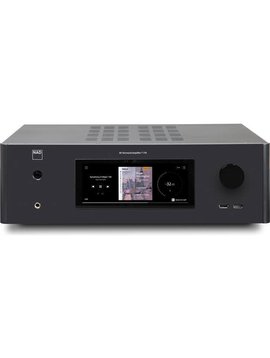 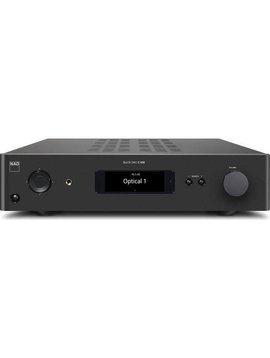 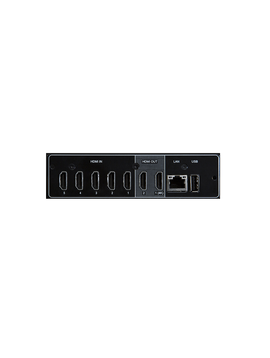 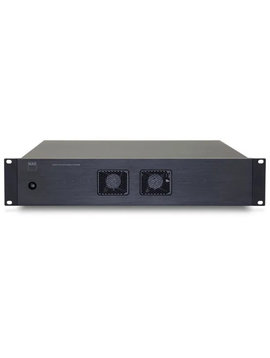 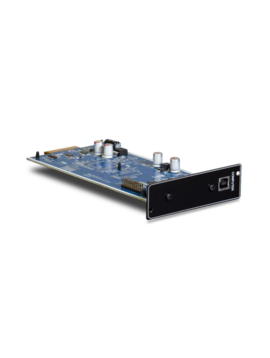 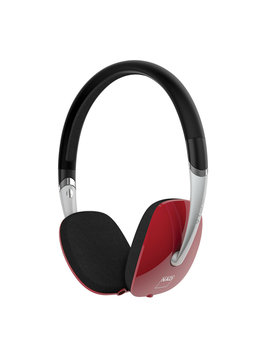 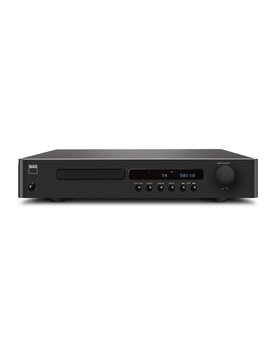 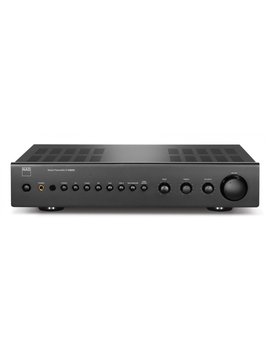 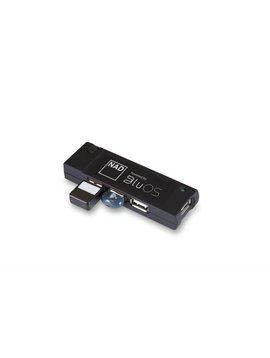 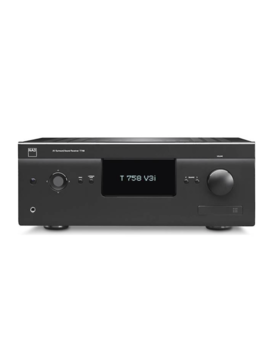 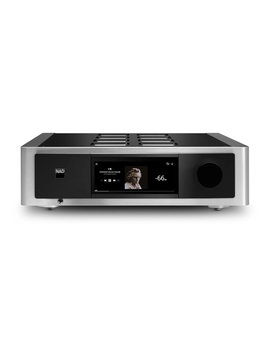 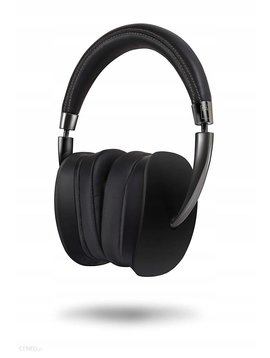 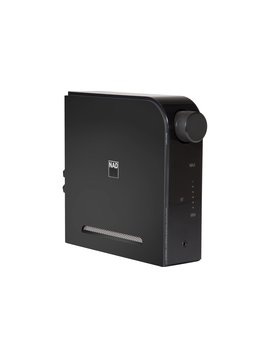 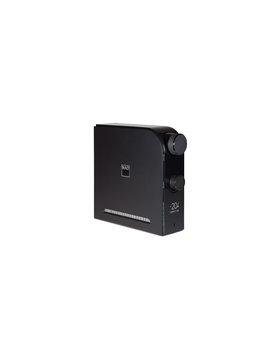 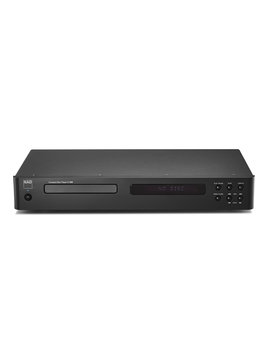 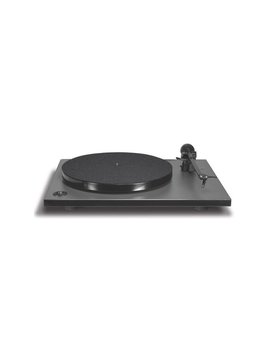 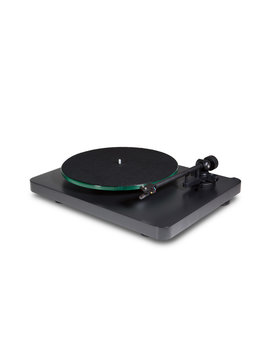