The story of Bowers & Wilkins starts with one man – John Bowers. Even some 30 years after his death, his passion and drive still pulse through the lifeblood of the company he founded. Bowers’ dream of producing the perfect loudspeaker has driven the company from its humble beginnings behind an electronics shop in Worthing to becoming a global leader in audio.

John Bowers begins assembling speaker systems in the workshop of his electronics shop in Worthing, South East England. Following an inheritance of £10,000 from a satisfied customer, John Bowers sets up his own loudspeaker company.

The first Bowers & Wilkins loudspeaker. The profit from P1 allowed the company to invest in new calibration equipment.

The DM1 and DM3 were launched to bring high quality audio to more customers, at an affordable price point.

With the company established and growing fast, Bowers & Wilkins developed its reputation for innovative design backed up by world-leading R&D. We introduced new forms and design concepts including Tweeter-on-Top, new cone materials such as Aramid fibre, and it all culminated in the launch of the iconic 801, soon to become the reference speaker of choice for many of the world’s leading recording studios. 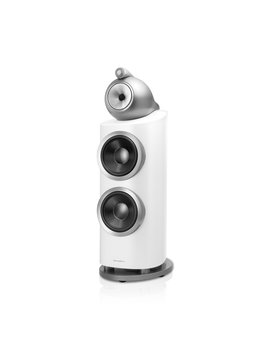 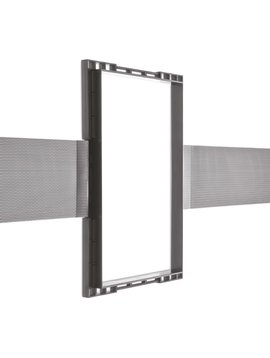 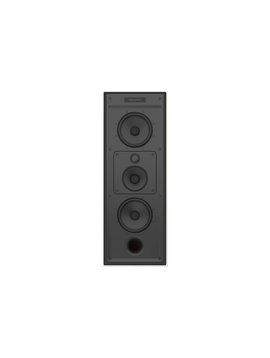 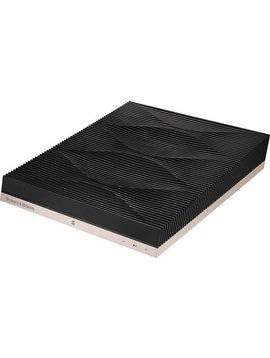 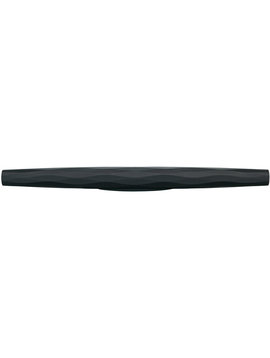 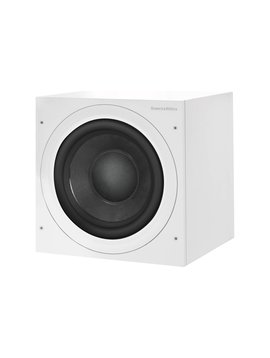 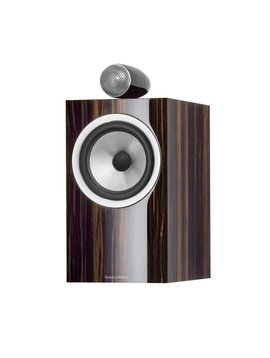 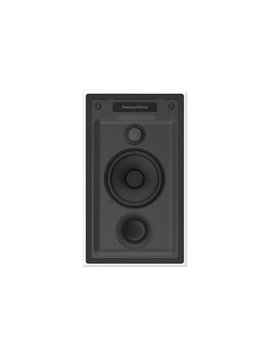 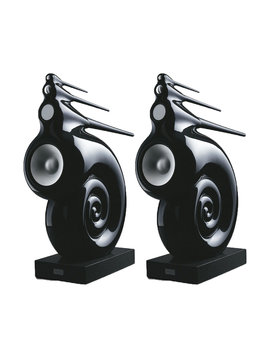 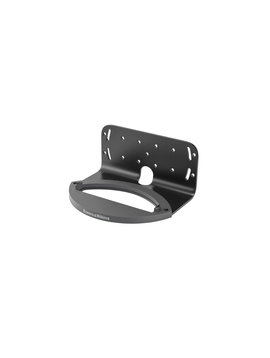 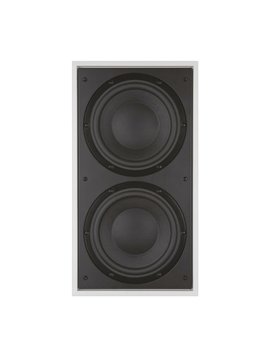 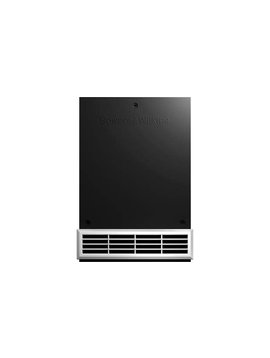 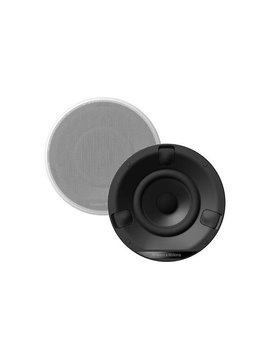 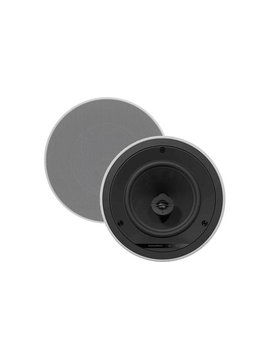 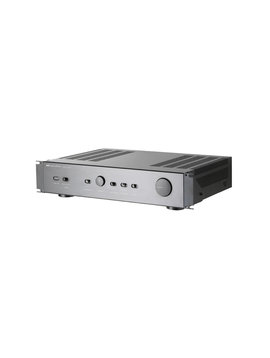 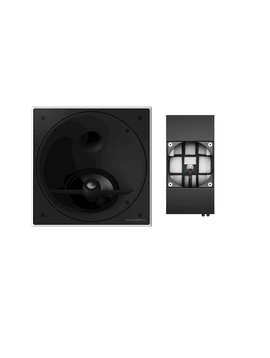 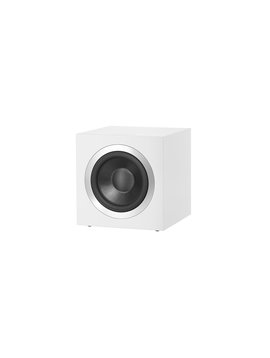