Since 1977 Burmester Audiosysteme has been manufacturing high-end audio components of unsurpassed quality. From the very beginning the objective has been to create a perfect blend of highest-quality sound, technological innovation and timeless design. Highly trained technicians assemble all Burmester components by hand in its Berlin factory. Because “Made in Germany” is a label that is taken very seriously by Burmester. Burmester’s research and development department constantly strives to not only keep up with the latest advances but to set its own trends and standards. From the first design sketch via a number of prototypes to the final product shipped from the Berlin factory: each component that bears the Burmester name has been developed in its entirety in-house. As an audio pioneer, Burmester has created a number of legendary components that have become icons of the high-end audio universe. 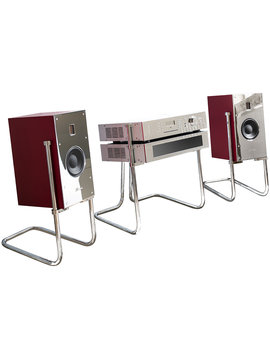 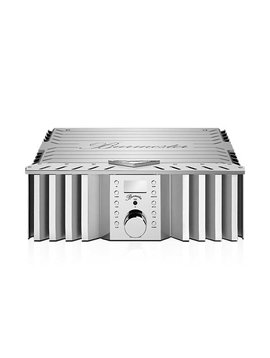 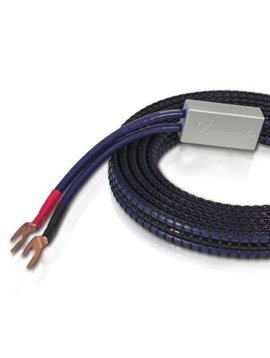 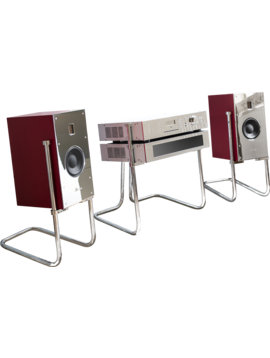 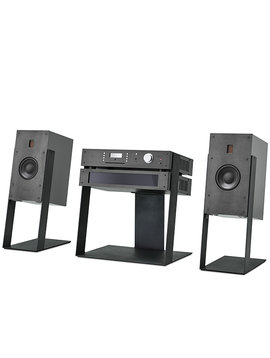 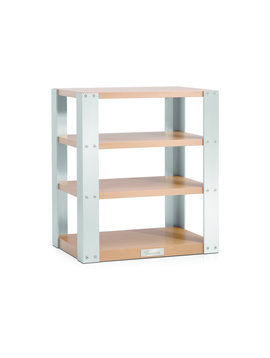 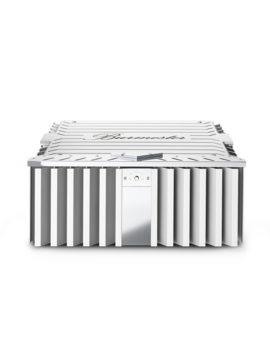 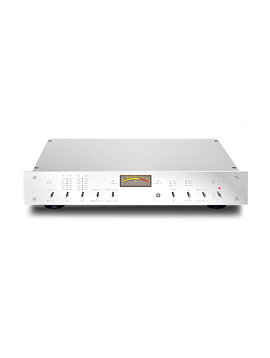 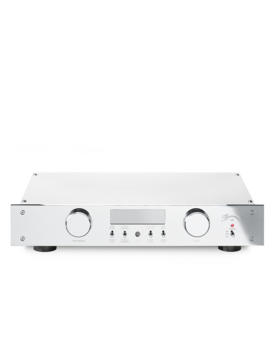 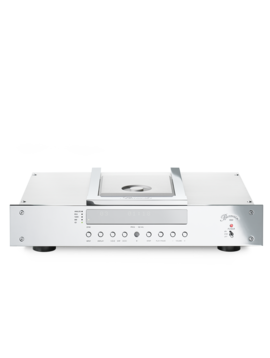 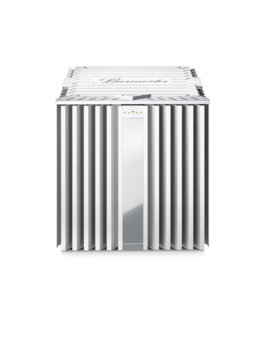 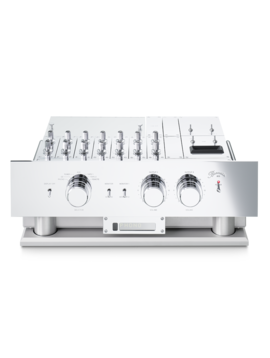 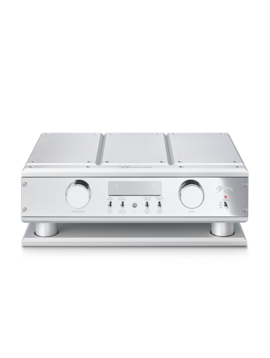 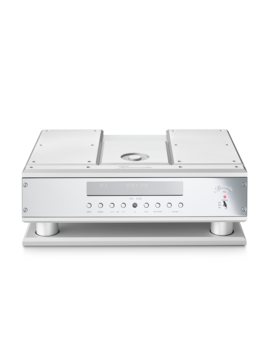 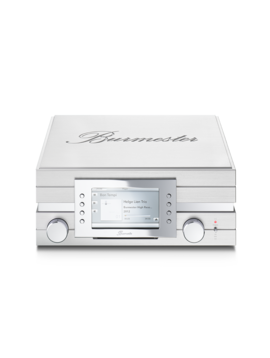 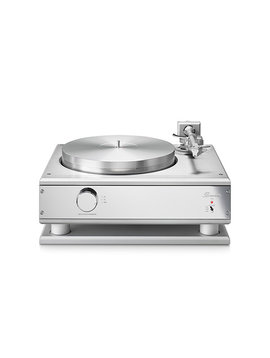 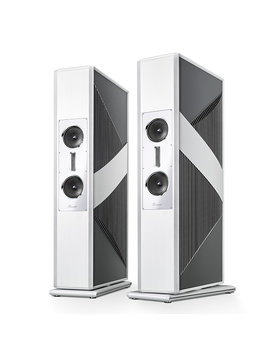 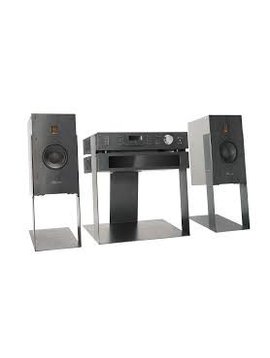